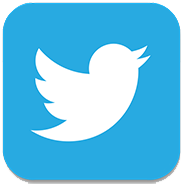 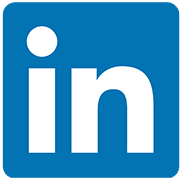 At Smalution, we believe that each of our client deserves equal attention, however easy or complex a project is, all our projects are handled with equal dedication.

Why Drupal was chosen:

The administrative backend software needed to perform the following functions:

Self-populate with user registration information created from the front end (with the ability for the admin to edit). Player information should be exportable to excel. 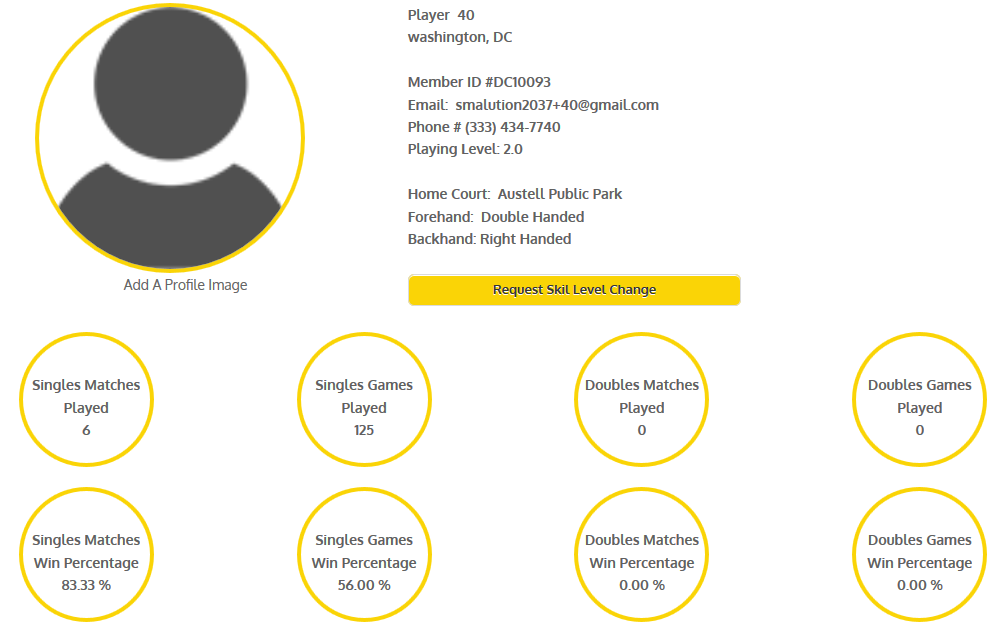 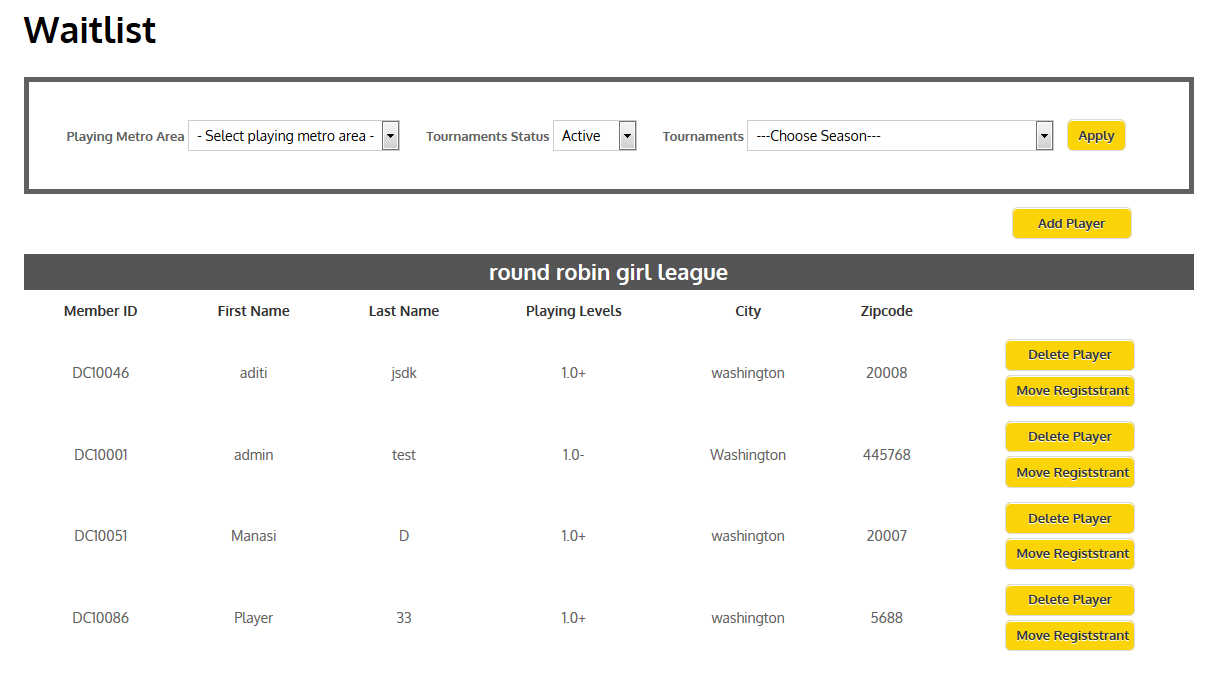 Record the score from each tennis match in a tournament as well record winner and loser of the match.

Maintain the statistical history of all the matches and all the standings for each tennis tournament (season).

Maintain the rankings based on points and/or player ratings for each tournament (season).

The major requirement was to develop a platform for tennis player where they can navigate through site easily.

The client was open to use CMS platform with customized software components integrated.

Also he required a responsive website template for the front end. And as this is a professional customer facing website so the appearance of the website was very important.

Why these modules/theme/distribution were chosen:

Ctools, Colorbox, Views were used to create displays and layouts that would provide an ideal user experience.

Nexus proved to be a very good starting point. The zone & section templates provided by the theme and a very good theme API. We had lot of fun customizing various aspects of the theme.

RN Travel & Services is a US based car pooling travel Service Company for university students. Daily, students commute through RN cars by purchasing ticket at the time of travel. RN travels is using a software tool in which the data needs to be feed manually, this helps them keep track of their revenue generation and profit earnings compared to the previous month. As the company’s business began to escalate it became difficult for RN travels to manage their daily task of feeding data at the backend and also to plan the number of cars that needs to be devoted for a particular day/time, as the number of student commuters were increasing day to day. They required a website with CMS option wherein, students can reserve for daily seats or can purchase a plan as per their requirement and the data gets directly collected at the backend enabling the admin to have a daily update and making plans accordingly. 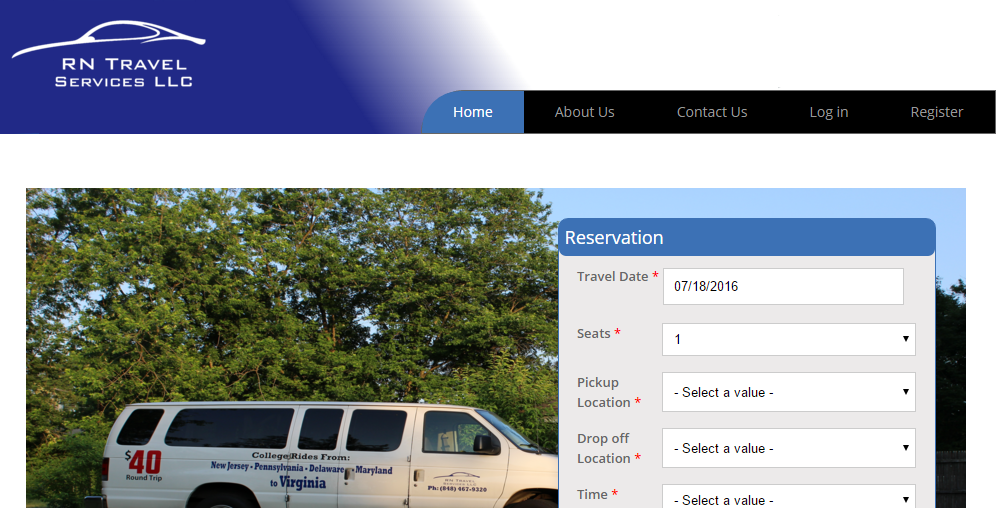 Why Drupal was chosen:

Drupal was chosen for the content management system. Drupal provides the needed search, listing, and revisioning and categorization functionalities.

Apart from that there are lots of additional features as compared to other CMS.

Its scalability feature that gives liberty to create or extend any web application by adding small contributed Drupal modules. 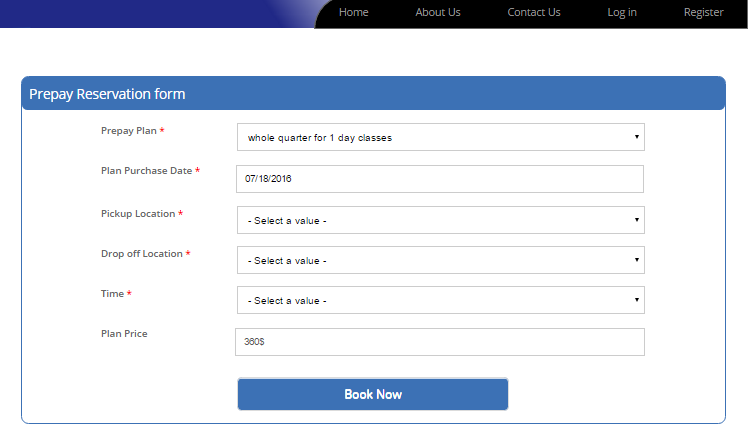 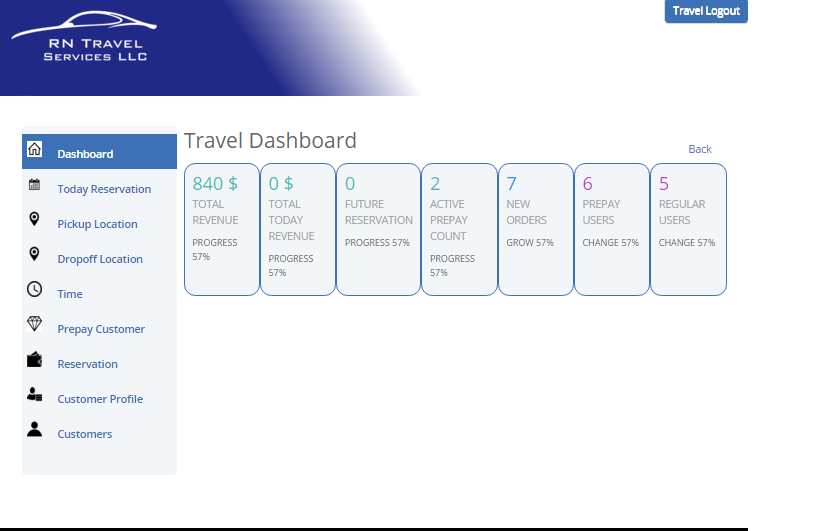 Help admin, developers and the site builders to easily and quickly access various parts of the site.

This module plays big role in every project. We used this module content listing. Provides an easy interface for content population and management this also included sorting and searching different types of content alongside pagination